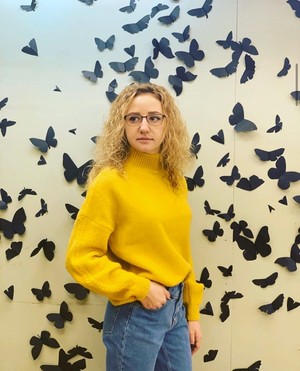 Monic Fric
an exchange student of the programme International Economics and Business from Heilbronn University of Applied Sciences, Germany

The Ural Federal University is one of many universities in Ekaterinburg. I was officially enrolled at the Graduate School of Economics and Management, but I was also able to attend courses at other institutions. The professors and students help the exchange students wherever they can and are also very cooperative. The university system in Russia is generally very similar to the school system. Lectures and seminars are therefore taught in small classes and attendance is obligatory at least in the seminars. Depending on the lecturer, it is possible that lectures are “lectures” in the most literal sense of the word. The lecturer stands in front of the students and simply reads out his topic to be discussed and the students then have to take notes. In principle, the range of courses is large. The language of lectures was English. 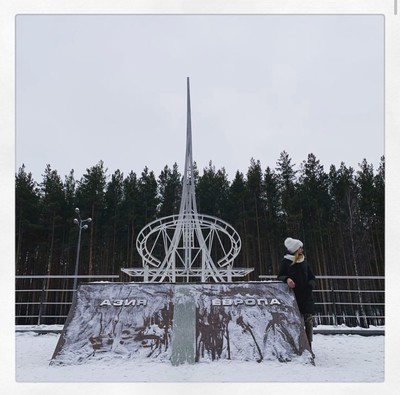 I really enjoyed the semester abroad in Ekaterinburg, I don't regret going here. I can only recommend anyone who is interested in Russia and the Russian language to spend a semester abroad there. The communicative Russian students at the university offer the best conditions for applying and improving one's Russian language skills. It's a great chance to get a piece of "Real Russia", which in part is very strongly separated from the two metropolises Moscow and St. Petersburg and to get to know relevant and interesting cultural and historical facts and to gain experience.

I also took part in the International Autumn School, which brought me an interesting experience. Besides many lectures we also made many excursions. For example, we went to the Yeltsin Center, not only to see the museum but also to make "Pelmeni" ourselves. We also visited to the Biennale art museum, to the Russian Banya and to the Ural Opera Ballet Theatre. We also visited three companies: Coca Cola, Unilever and Ural Bank. At the end of the week we had our final presentations about our projects, on which we worked all week and in the evening we had the farewell party. I visited the Ekaterinburg Arena several times, because I am a football fan. I also went ice-skating a lot. Also very interesting to ice skate outside in the open air. The Obelisk on the Border Between Europe and Asia was also visited. After that I spent 10 days in St. Petersburg and 7 days in Moscow, where I celebrated the German Christmas with my family and New Year's Eve.