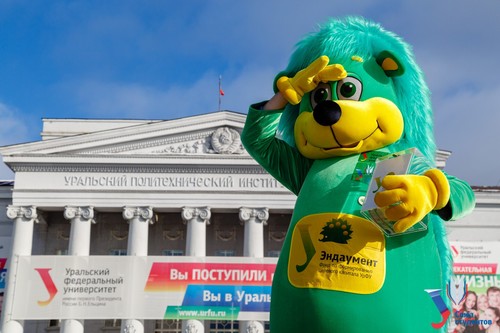 Endowment Fund of Ural Federal University is a non-profit organisation financed by voluntary contributions. The Fund was established on
March 6, 2012.

Goal of the Fund: support of development project of Graduate School of Economics and Management.

Members of the Board of Trustees:

Income from trust management of the Endowment Fund: 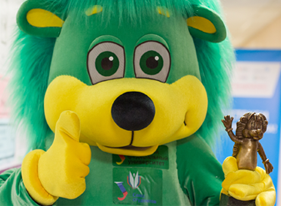 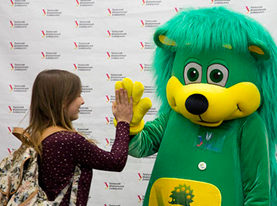 GSEM ENDOWMENT FUND AS A TOOL OF THE SCHOOL DEVELOPMENT

SUPPORT THE ENDOWMENT FUND AND ANDY THE HEDGEHOG!
Make a contribution to the future of the School!